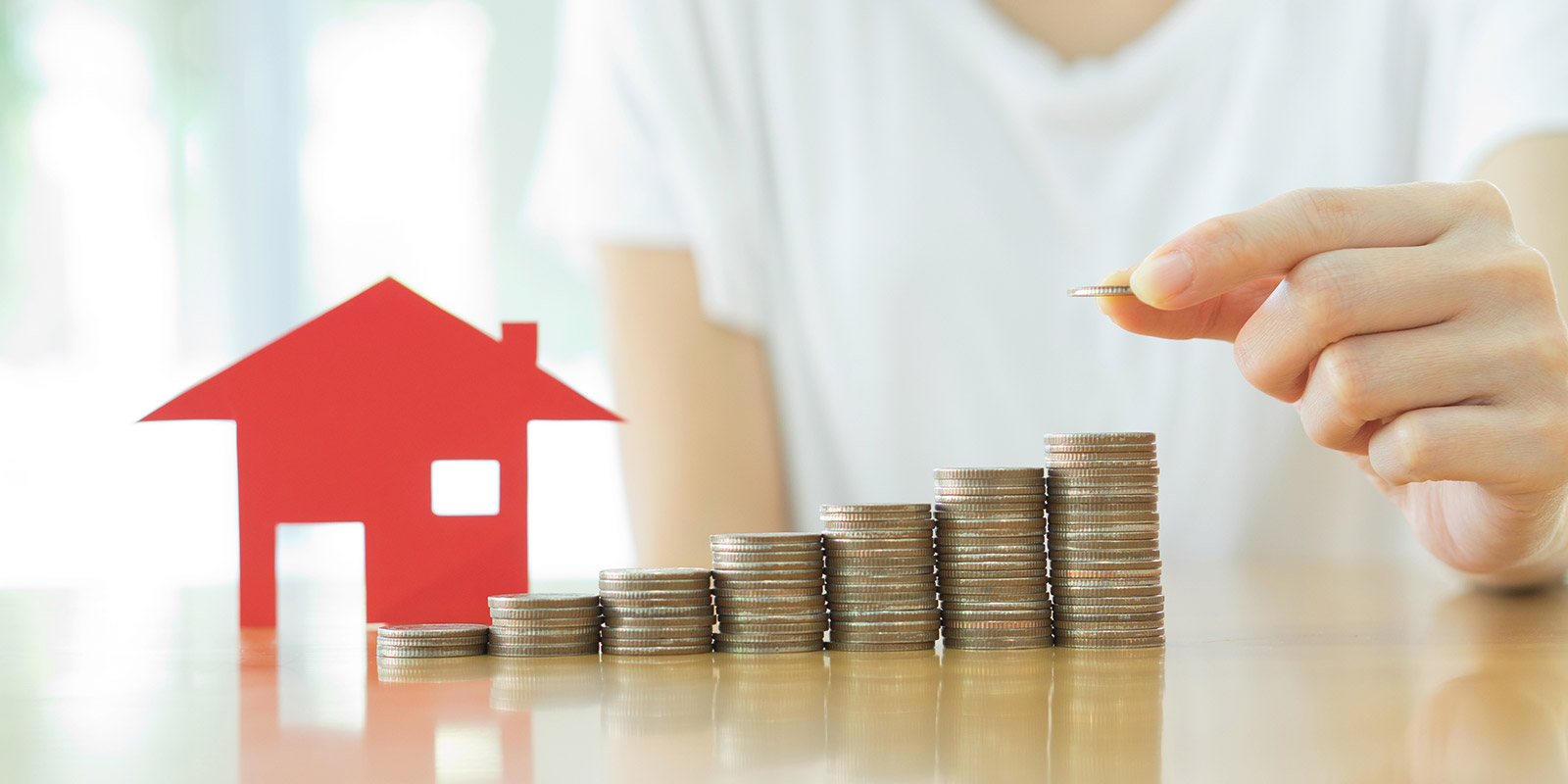 Kinsight is one of a few locally based non-profit organizations with space we own and operate.  Our properties include housing, space for services, and offices.

We are partnering on a number of housing initiatives that are currently under development or recently completed, including:

By leveraging the value of our real estate and partnering with socially minded developers, we are able to create more affordable and accessible housing that supports a range of independence over time.

Our goal is to create shared space that will draw communities in, extend services out, and develop more engaging relationships between people we serve and their neighbours and community.